Its time to roll your daylight savings throw, to gain an extra hour. ;P *rolls d20*
Posted by Malcadon at 8:37 PM No comments:

I hate Tolkienesque - more over, dandy little Elves! You what an elf chick, here you are, bitches: 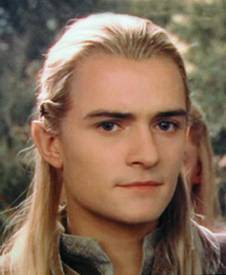 Some of you might say that is not a chick, but I cant tell, but the truth is, that I don't really give a shit! But if you are some wanker who needs his or her Hot Elf Chick fix, then here she is: 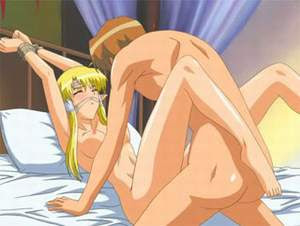 Welcome to the world of Elven AIDS, dipshits! Now get the hell out!
Posted by Malcadon at 7:09 AM No comments:

...well, on extended cable. The Science Channel - known for their hard-science programing, narrated by Morgan Freeman, and some middle-aged Japanese professor - has picked-up the long canceled sci-fi western. I could still watch it on Hulu.com, but my vid-quality sucks, and I can't play all the episodes there (one or two of their episodes are damaged or something).

If you can't tell, I really like that show. It was like Joss Whedon read Han Solo at Star's End ten times, with some white-knuckled westerns in between (or something like that). Even if you don't like his other shows - like Buffy or Dollhouse - he is good for dishing out interesting characters, as well as good character developments and interaction. The local environments are colorful, the ship has a nice lived-in feel, lots of moral ambiguity, and it has the sort of western-styled pioneer environment that I like in a good sci-fi.

The FOX network where fools for crushing this show. It was the first meaningful sci-fi program in a long time. They hated it, sabotaged it, and did their damndest to kill it before it could even develop even a small following! It was the sort of "space western" that got me into classic Star Trek and hoped for in Enterprise, and the sort of roguish cast that made Blake's 7 interesting. Star Trek: The Next Generation had a lot of fans - even fans who go as far as to make the show's overarching ideology their personal philosophy - but they can keep their happy-go-lucky future world! It is a universe divorced of our human nature. A culture that enjoys Shakespeare, but could never truly appreciate his works. That is the cheerfully optimistic world I wash my hands of! The FOX network pride themselves for being the "edgy network", but that was a long time ago, and they no longer have the vision or foresight to see 1 inch from them, nor 1 second ahead. Their executives maybe the poster-boys for German-styled eugenics, that ruins anything they touch, but those bastards can't take the sky from me!
Posted by Malcadon at 8:24 PM 1 comment: