So Much To Do, So Little Time!

So as you all might have heard, the rapture is upon us! God's judgment is set on us, and I have a lot to do. Killing, raping, boozing, and the general sodomizing of God's creations... Anything to get out of going to Heaven! If you dont know, Heaven is about spending an eternity having to hear a chorus soft-vice angelic eunuchs masturbating the ego of "The Lord" over and over, with no booze or bitches! I would take prolong torture with hot-pokers, S&M bondage, and other unsavory acts then that - hell, I have to pay good money to get that sort of service on Earth. And I hear its not that hot in Hell anymore, seeing how Osama Bin Laden was taken out, and Duke Nukem Forever is finally coming out.
Posted by Malcadon at 9:59 PM No comments:

People tend to joke about the level of protection (well, lack there of) offered with chainmail bikinis. In a game where lethal damage gets reduced to flesh wounds or cuts, with level gains, the issue of armor coverage gets moot. So, if a Game Master allows chainmail bikinis to provide full AC protection, then what else can be skimped-down, without deducing defense:

Remember folks, the Armor Class notes are old-school: Like the armor featured, the less the better! ;) 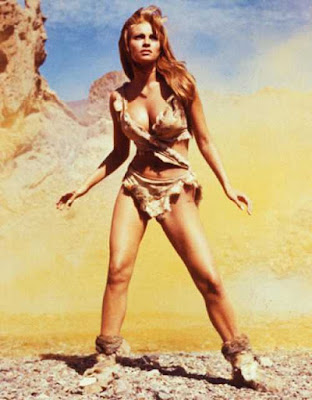 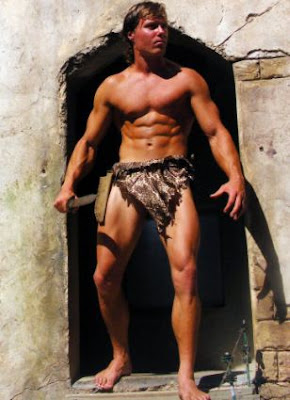 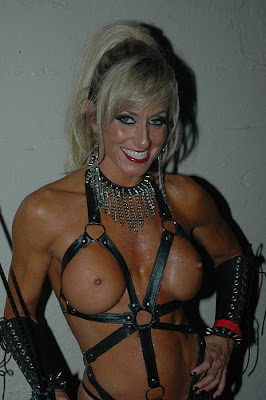 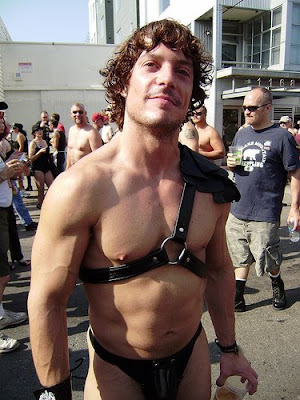 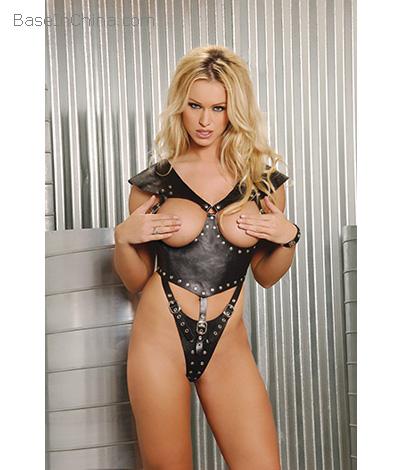 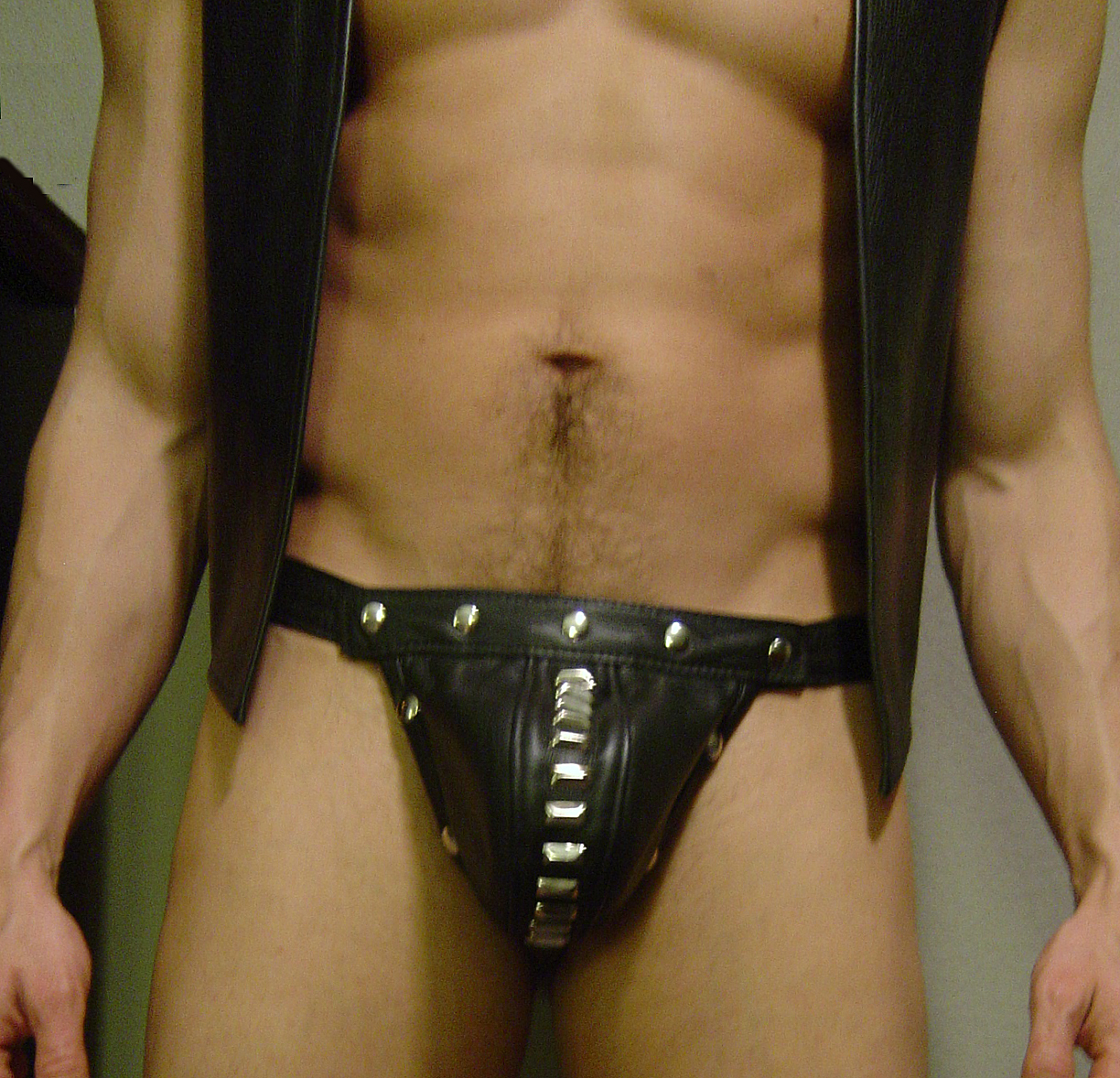 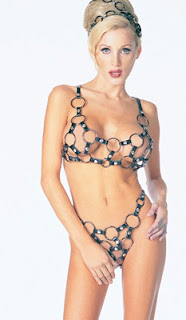 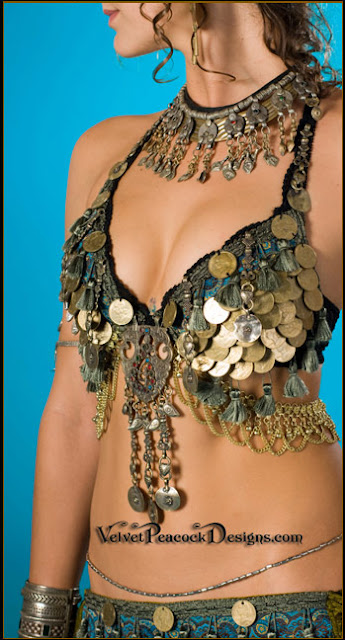 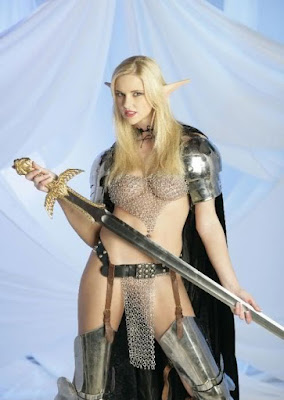 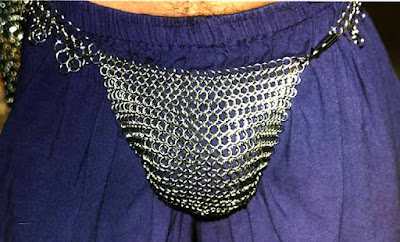 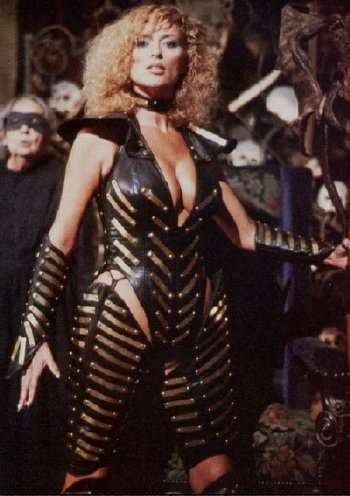 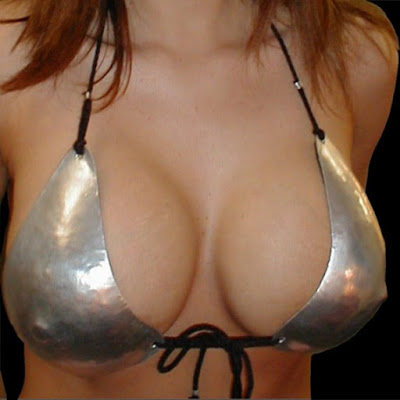 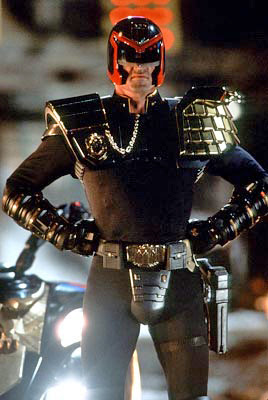 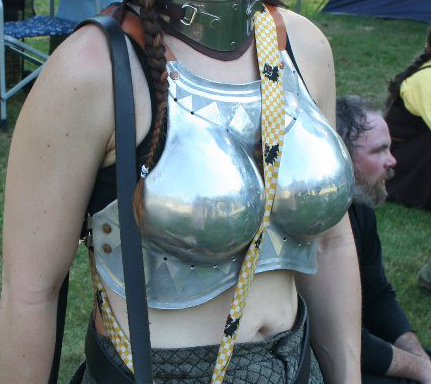 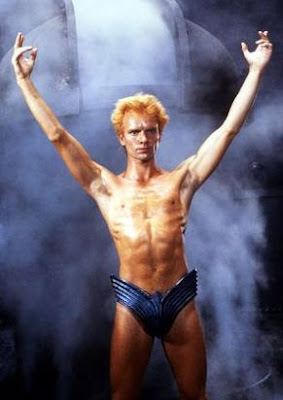 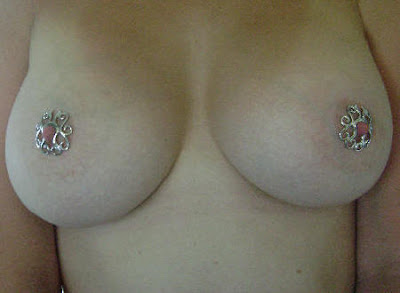 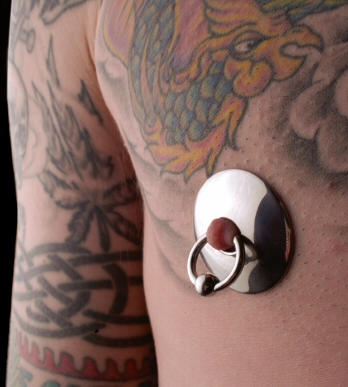 Here you go folks! Heroes that look sexy, but don't have to suffer from just base AC. Yes they don't cover much, but the protection is symbolic to a character's archetype... namely, cheeky cheesecake amazon warriors sn beefcake barbarians. There is still an issue of encumbrance... As if anyone takes the time to bother with the bean-counting, so who cares! And of course this post is just for shits n' giggles, so don't get your panties all up in a knot.

I should note that the famous "chainmail bikini" shown on Red Sonja (who is not a character cannon to the world of Robert E. Howard's Conan) has more of a coin-mail suit, which is more appropriate on belly-dancers and harem girls, then on a warrior-woman. When she was first introduced in the Conan comics, she sported a simple (and fictional) mail shirt, but one of the artists shown her in a sexy pin-up spread an a convention and then took off from there. Much like the shirtless barbarian hero of Conan (who actually did use practical armor) and all of his clones, the chainmail bikini became so popular, the fashion became as apart of her image, which in turn, became iconic with the Sword & Sorcery genre as a whole.
Posted by Malcadon at 12:18 AM 3 comments:

The rules are simple:
Here is the prize: 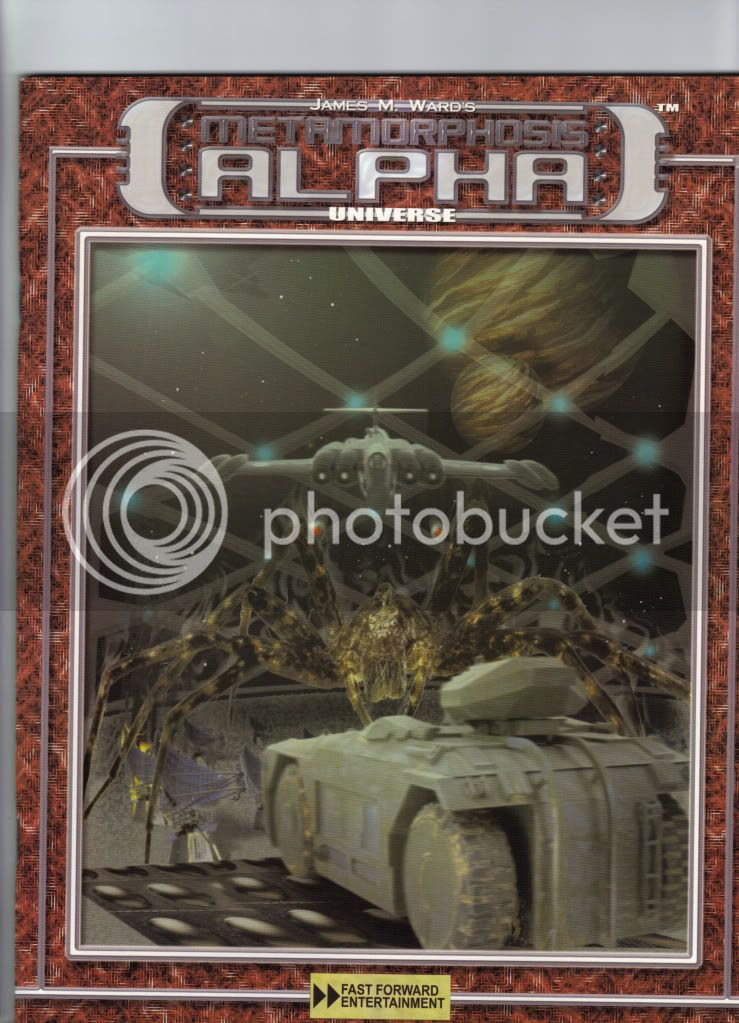 I posted 6 entries, but this was the one Blood Axe liked: 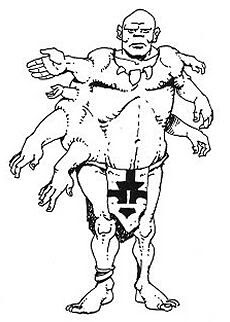 Lergon is a many-armed mutant with few friends. From a young age, he was an outcast of his tribe, so he had learned to survive on his own, and for it, he never developed a personality. The impulse that drives other to fight him, also makes him vary paranoid, and for the most part, he keeps quiet and introverted around others. When he do speak, its usually simple, short statements in Trade speak - a form of "Pidgin English". Beyond his emotional distance to others, he strongly desired to be loved. If he finds someone to love, who can tolerate his negative empathy, he would handle the relationship with obsession and petty jealousy. In his travels, he did befriend some adventures, but his impulsive behavior around women tend to cut things short.
________

He told me that "[he] captured that old school Gamma World feeling for me." I glad, as this is how I present characters in my games. I like my mutants to look freakish (Bizarre Appearance is a given in my games). I like them to be somewhat primitive (but not necessarily simpleminded). With PCs or NPCs, I like to make well-rounded characters, with personality traits and interesting character flaws.

By the way, the picture I chosen was from a french animated movie called Gandahar (or Light Years, in the US). This movie has a number of unique looking mutants, that are perfect for any Metamorphosis Alpha, Gamma World, or Mutant Future game. Here are more pics, if anyone is interested.
Posted by Malcadon at 10:24 PM 2 comments:

A while back, I made some Atari labels for Mutant Future. I never made any game graphics for them, as I can not ponder that could capture the awesomeness! The best I can think of, is a setup like Adventure or Advanced Dungeons & Dragons: Cloudy Mountain (form Intellivision).

I have fond memories of my old Atari 2600 system, as a child, but once the Nintendo came out, there was no turning back. Beyond better graphics, the NES offered the level of challenge that I could not pass up. Many of those games where brutally unfair to gamers, and had problems that forced the players to think outside the box. Years later (around the mid-90s) I replayed them, but the NES made me so skilled and spoiled, that it became more of a novelty, then anything else.

This is the site for the Atari 2600 Label Maker, and these are what I made with it:

The only thing missing are fake screen shots for this imaginary game, but this is still good.

I like to thank James Maliszewski (from Grognardia) for showing me the link for Adventure! I have never played it until recently.

In my Atari years, I would have eventually flipped the game, but now, I had that game beat when I discovered the patterns, and flipped it (playing all difficulties, with both handicaps on and off) within a few hours. Its so funny killing the dragons with the bat, while its carrying the lance. In my mind's eye, I picture the hero (a blip on the screen) holding the bat by the wing-tip, while it flaps its other wing profusely, as it aimless waves the lance (the pointy stick) around. LOL
Posted by Malcadon at 5:24 PM 1 comment: