Fly Me to the Moon (and Mars)

Awhile ago, I found a site called Wikimapia, and I quite enjoyed it. I noticed that much of the info was from Google. Then I found a program called Google Earth which was full of neat features. All that time I had it, I never noticed a built-in flight-simulator. 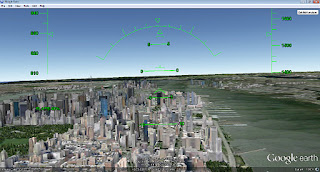 This is me playing Terrorist. ;P
When I recently switch computers, I reloaded Google Earth. I took the time to really look through the features, and I found some awesome new stuff. One feature not seen in the old program was underwater mapping. When I was flying over Hawaii (the only vacation I can really afford), I crashed my jet into the water and discovered that I can go underwater! 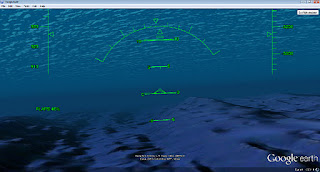 Another feature was secondary maps of Mars and the Moon - although it always had a consolation map.

I was pleasantly surprised that I can fly on Mars and the Moon! (yes, Mars lack the atmosphere to run an engine, and the Moon has no atmosphere at all, or pull to stall a high-flying aircraft, but this system needs no logic, which only make things even more fun, so enjoy the flight -- although, adding a Lunar Lander game would be really nice) 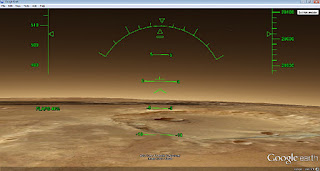 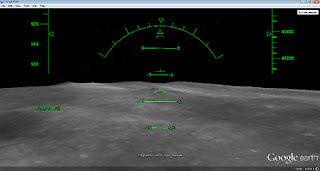 Both worlds also have "historical" overlays, that makes them look like old astronomy maps. So you can take the bland old gray moon... 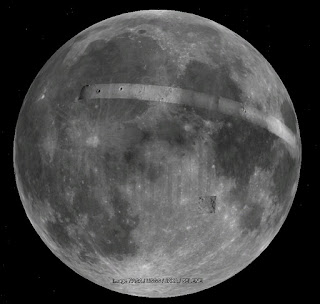 ...and set it to "Geologic Chart" for something really wild. 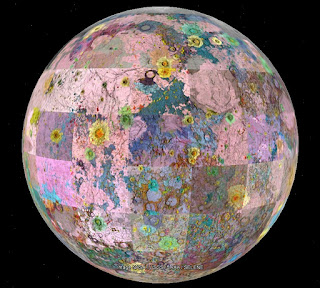 And boy, it makes for a really colorful trip! 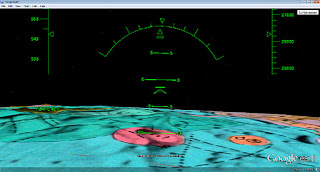 You can ether fly in a propeller plane - Cirrus SR22 - if you like to take it slowly, or a F-16 Fighting Falcon for those who have a need for speed. There are all sorts of other features to discover, so if you have the time, and a computer that can handle it, I highly recommend downloading Google Earth.
Posted by Malcadon at 6:37 PM No comments: